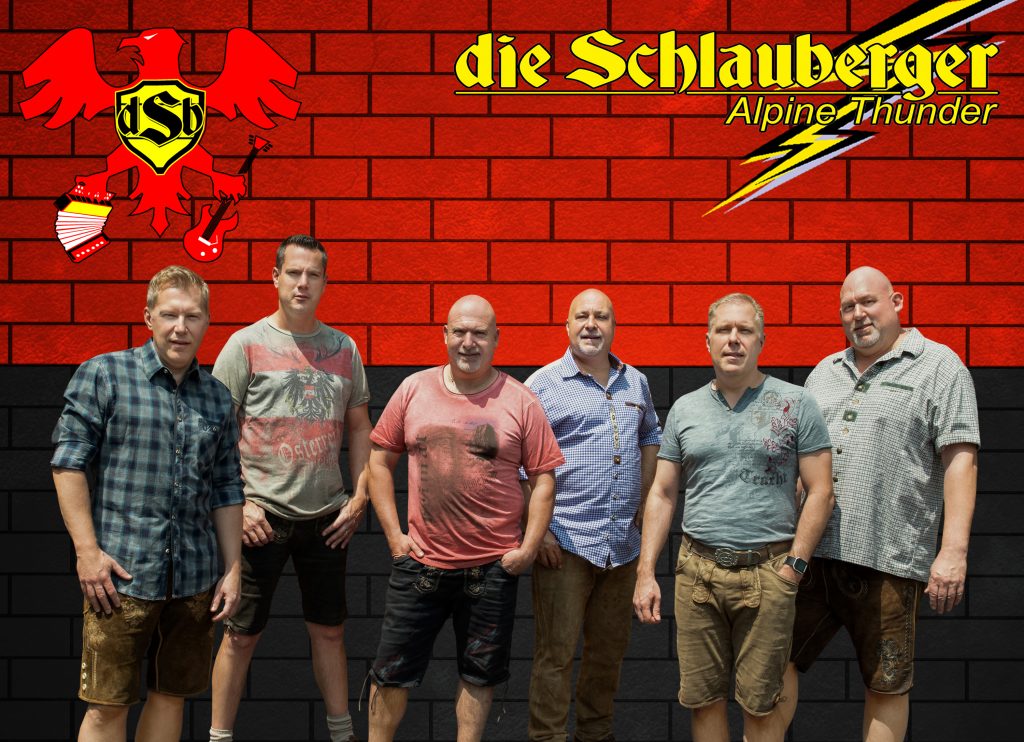 Festival-goers across the nation have a love affair going on with America’s number one German Band, (dSb) die Schlauberger. And no wonder – this band is a powerhouse of musical expertise and expends enough energy to light up not only the crowd, but the fairgrounds, too. From the moment they step on stage until they have wrung the final note from their last song, die Schlauberger has the audience up and dancing to their powerful renditions of German favorites and other crowd-pleasing tunes. Appearances on television shows, movies and television commercials such as HP IPOD and others are witness of their popularity. die Schlauberger engages everyone within earshot to "expect the unexpected." Don’t miss the band whose very mission is “Keeping the Traditionalists on their Feet and the New Generation Interested."

Back In Ballack - dSb

Title
Back In Ballack - dSb
Runtime
3:40

To save images to your system: Click on Thumbnail image.
After full-size image loads in, “right click” on it then choose “save as” 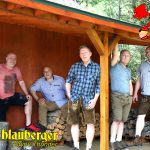 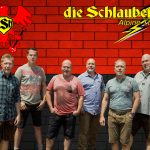 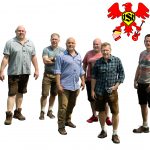 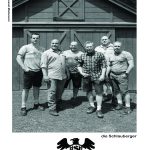